A new report shows that the COVID-19 pandemic has negatively impacted the environment due to increased plastic usage around the world – led by the United States with a 78% increase.  India’s plastic use is up 55% and China’s 50%.

While air travel, electricity usage and miles driven declined in 2020, increases in food delivery, online shopping, household trash and single-use personal protective equipment, has made the crisis of plastic in the ocean worse and it will nearly triple by 2040 to 29 million metric tons.

ReUseThisBag.com today released a report, the Pandemic Plastic Waste Disaster, using the most recent data from the U.S. Transportation Department, Cirium data via FlightGlobal and the Energy Policy Institute at the University of Chicago.

The report found five factors during the pandemic devastating our environment: 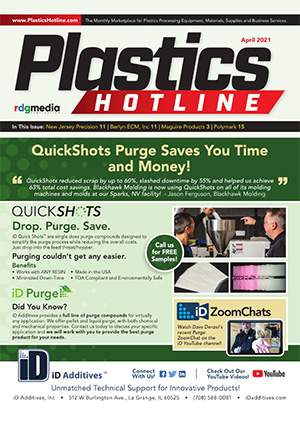